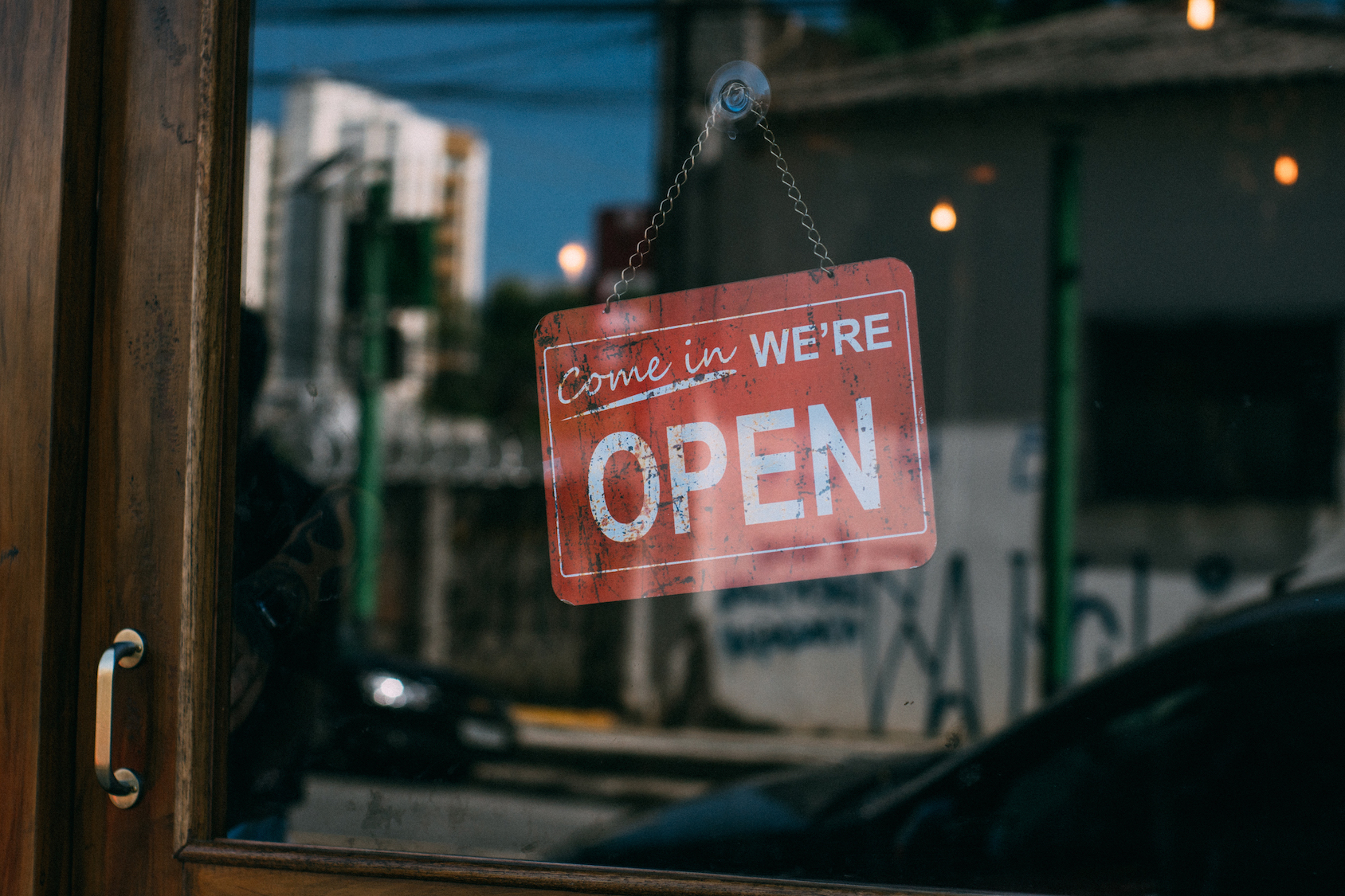 The United States Court of Appeals for the Ninth Circuit, head quartered in San Francisco California announced a decision in Teixeira v. County of Alameda. The court, sitting en-banc decided there is no right to sell a gun. It would seem that guns are a special kind of property, a kind that one can own but not purchase.

Only a tortured legal interpretation can arrive at a decision like this one. Heller made it clear that, prohibitions on owning a firearm is a violation of the 2nd amendment. However somehow “no right to sell arms” is not a ban on owning a firearm because just as every gun banner knows, firearms have magic powers. This new magic power, materializing from thin air – joins other well known super powers like self firing, bullet hose, and turning law abiding citizens into insta-criminals.