With Soviet and American troops in the city of Berlin and the red army with blocks of Hitler’s bunker, National Socialist Adolph Hitler killed himself on April 30, 1945. 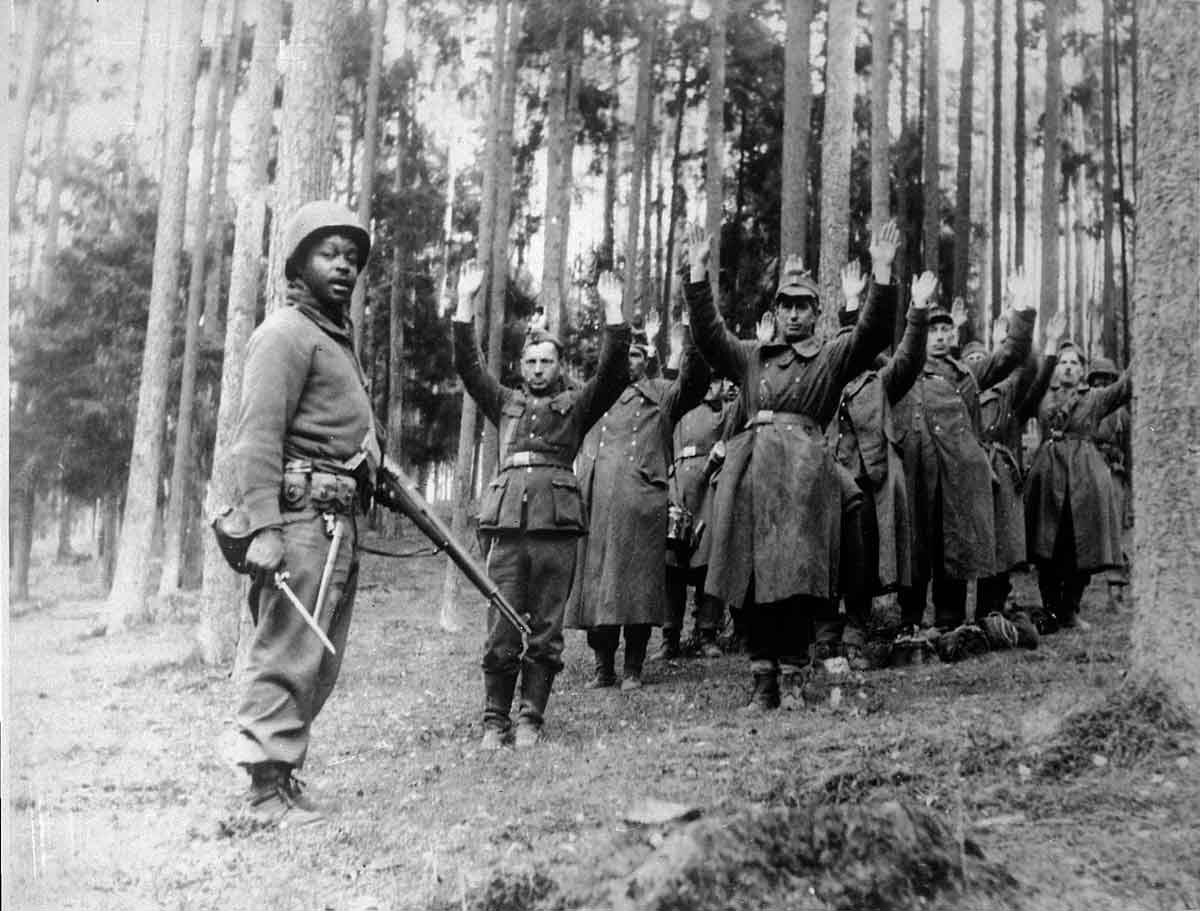